Please, Remember to turn the site wide player (located at the bottom of your web page/screen) OFF to hear the Demo.

Ashleigh Chevalier fuses her own brand of roots music, with rock, blues, and gritty songwriting. Her dynamic, powerhouse vocals and fiery, unforgettable stage performances never cease to captivate audiences. Most who hear her say they have never heard a voice quite like it. Her band expresses its fresh and funky flavors with Toby Fairchild on drums (Keller Williams), Tom Beaulieu on guitar, EJ Shaw on bass (Keller Williams), and Michael Wathen on keys (Covered with Jam). Her band has performed all over the region at major venues and festivals.

Her long awaited genre bending roots rock album, Hard Workin' Woman will be released early 2020.  This recording captures the core of the blues and highlights Chevalier's heart for collaborating. It will feature special guests Ron Holloway, Linwood Taylor, Lisa Lim and Sol Roots. This is trailing on her Wammie Nominated album, From the Soles produced by Grammy Winner and DC legend Jon Carroll.

Chevalier has spent the entirety of her music career experiencing the genres as they existed, from classical opera to country, on to blues and jazz, reggae, and rock - all the while digging her heels into the rich heritage of roots music, singing from her soul every time and peeling away the layers of life with each note. She is a seasoned performer having performed for royalty, in intimate house concerts, and on stages big and small.

Players I have the Pleasure of Working With 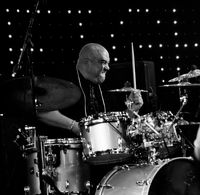 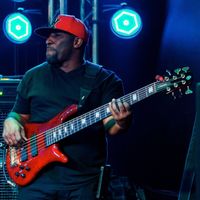 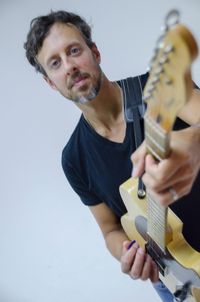 An Honor & a Privilege

I discovered my debut album From the Soles was on the ballot for D.C. WAMA (Washington Area Music Association)  Best Contemporary Folk Recording from 2013!

The back of the album has where each song was written. You can hear all of the tracks on SOUNDCLOUD or BANDCAMP.

Fly has been the most popular track to date, but a new video for It Didn't Matter Babe, featuring Jon Carroll, Ron Holloway, and Bruce Middle will be released in February 2014.

I am honored to even be nominated and it has been a privilege to record with such hearts and talent.

There are some great artists on the ballot! Congrats and Much, much love and blessings to all! <3 <3 <3